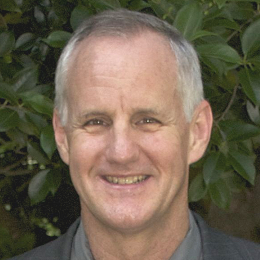 Vince has OVER 25 YEARS EXPERIENCE in REAL ESTATE INVESTMENT. During this time, Vince has bought and sold real estate, managed rental properties, and served as a licensed agent with the GEORGIA REAL ESTATE COMMISSION .  In 2013, Vince became a LICENSED BROKER with the Georgia Real Estate Commission.  Combining REAL ESTATE: INVESTMENT, SALES, and PROPERTY MANAGEMENT EXPERIENCE,   Vince Lowery and his family opened the doors of V. LOW PROPERTIES, INC. in April 2015 where he is the OWNER and BROKER.

Being a member of ATHENS AREA ASSOCIATION OF REALTORS ,Vince has received multiple awards over the years, such as:

Vince believes in BUILDING RELATIONSHIPS that continue after the closing as he strives daily to EXCEED HIS CLIENTS’ EXPECTATIONS!